Tom O’Neill is an award-winning investigative journalist and entertainment
reporter whose work has appeared in national publications such as Us, Premiere, New York, The Village Voice and Details. His book, Chaos: Charles Manson, the CIA, and the Secret History of the Sixties was published by Little, Brown in the summer of 2019. Hardcover currently sold out (as of April 18, 2020)  at Amazon U.S. and Amazon U.K., but shipments expected soon (Covid-19 has slowed down the process). Paperback will be released in U.S. on June 23, 2020, and can be preordered now.  Audio and e-book also available on Amazon U.S. and U.K. sites — and please support your local book stores if they’ve made books available!

As of April 20, 2020, the paperback is available in the United Kingdom at Asda stores and can also be ordered online from Waterstones.

To see original documents, video clips of archival material and to listen to selected audio excerpts of author’s interviews with subjects from the book, please go to Instagram or Facebook pages. 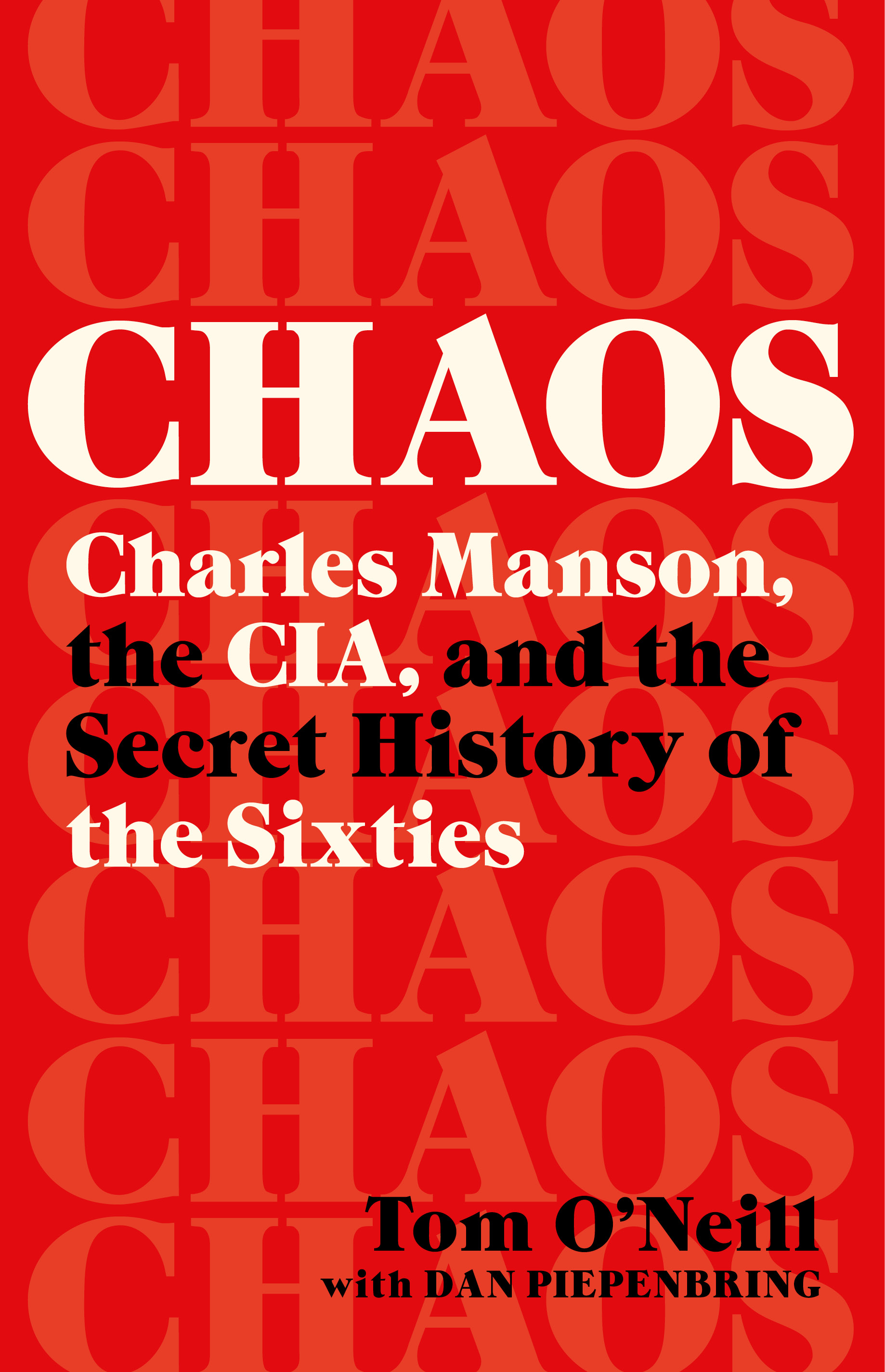